Manna Jo Greene is the Environmental Director for Hudson River Sloop Clearwater and founder of the Hudson Valley Sustainable Communities Network (HVSCN). Formerly the Recycling Coordinator/Educator for Ulster County for more than ten years, and a Registered Critical Care Nurse since 1976, Greene is a lifelong environmental professional and community activist.  As a teenager Manna worked with Dr. King and other civil rights leaders of the day to lobby for the passage of the Civil Rights Bill, an event that has empowered her for life.  She currently serves as Contributing Editor to the Hudson Valley GREEN Times, is on the Hudson Valley Smart Growth Alliance, the Hudson Valley Sustainable Energy Alliance and is a member of EPA's Citizens Advisory Group for remediation of Hudson River PCBs.  Manna has also served as as Chair of the Rosendale Environmental Commission and Vice-Chair of the Ulster County Environmental Management Council; she helped found the HV Green Building and Renewable Energy Working Group, was on the board of the Hudson Valley Materials Exchange, help start the Hudson Valley Biodiesel Coop, and is a long-standing member of the Mid-Ulster League of Women Voters and numerous civic organizations.  She has also served on the Hudson Valley Regional Packaging Task Force, the NY State Battery Task Force and the NYS Roundtable for Consensus on Tire Management and for five years hosted a local weekly environmental call-in radio show, the Recycling Hotline & Environment show on WGHQ.  She avidly supports collaborative land use planning and problem-solving.

Working with HVSCN (which has since become Sustainable Hudson Valley or SHV) to promote sustainable agriculture and green building and landscaping practices, Manna helped create the Finding Common Ground process to restore a healthier working relationship between area farmers and environmentalist, which resulted in a Hudson Valley Harvest "buy local" campaign and a genuine shift in agriculture in the region.  Modeling green building and landscaping practices, she built a solar-powered Sustainable Living Resouce Center to host seminars and workshops and house a large collection of resources  on a variety of sustainability related projects.  As a sustainability educator Greene teaches communities how to balance environmental preservation, economic prosperity (based on quality of life indicators) and social equity using effective communication.  Manna has studied to become a trainer for the Natural Step Framework, a sustainability methodology for businesses and institutions.

Manna also practices yoga and enjoys dancing and spending time with friends and family.  She has two grown sons, one, a world class rock climber, Ivan Greene, managed the climbing wall at Chelsea Piers in NYC and  has a climbing clothing business called Khadejha, and the other, Solomon, graduated Yale Law School and has a fellowship to do research and teach at NYU.

In February 2003 Manna made a trip to Iraq for two weeks with two other women as peace delegates in the Hudson Valley Peace Brigade of the Iraq Peace Team/Voices in the Wilderness.  Their intention was to bring a message of peace and friendship to the people of Iraq, and to return to bring the faces of the people of Iraq, their hopes and dreams, to the people of the Hudson Valley. For Hudson Valley Peace Brigade photos and reports from Iraq: www.bongoboy.com/hvpb/ then click "This is their story"  (www.bongoboy.com/hvpb/amman_dinner.htm).

In the fall of 2005 Manna was elected Councilperson to the Rosendale Town Board, and took office in January 2006, and was reelected to serve a second 4-year term in 2009.  In 2013 Manna was elected to the Ulster County Legislature representing District 19, the Towns of Rosendale and Marbletown, and was reelected to serve a second term in 2015.
http://ulstercountyny.gov/legislature/member/manna-jo-greene
She also publishes a bimonthly calendar which is emailed to over 3,000 people in the Hudson Valley.

Manna is committed to the beliefs that humans can live in harmony with each other and the Earth, and that if your cause is just and you are persistent, you will eventually triumph.

May Peace with Justice Prevail on a Healed and Harmonious Earth.

"Peace between countries must rest on the solid foundation of love between individuals." -- Mahatma Gandhi

"I speak as a citizen of the world, for the world as it stands aghast at the path we have taken. I speak as an American to the leaders of my own nation. The great initiative in this war is ours. The initiative to stop it must be ours." -- Dr. Martin Luther King, Jr.

Sons, Solomon above and below left and center, and Ivan above center and right. 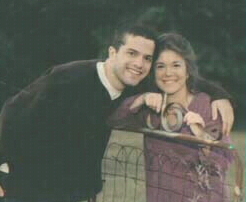 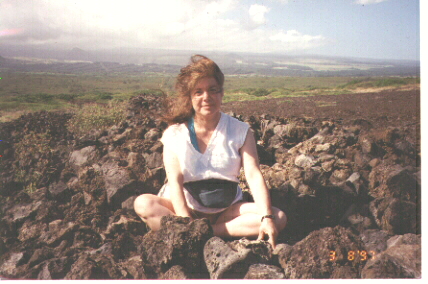 Above:  In Hawaii (Big Island) on ruins of ancient temple made of lava rock.

Below right:  In front of Three Sisters garden.
Below left:  As Candidate. 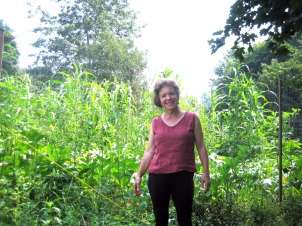 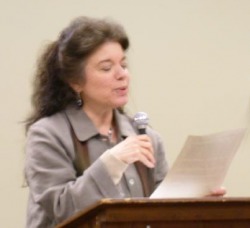 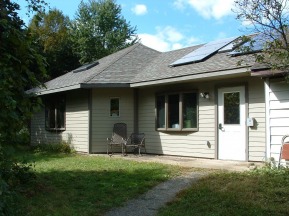 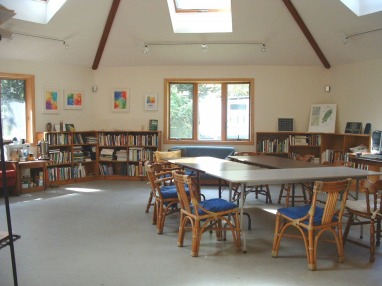 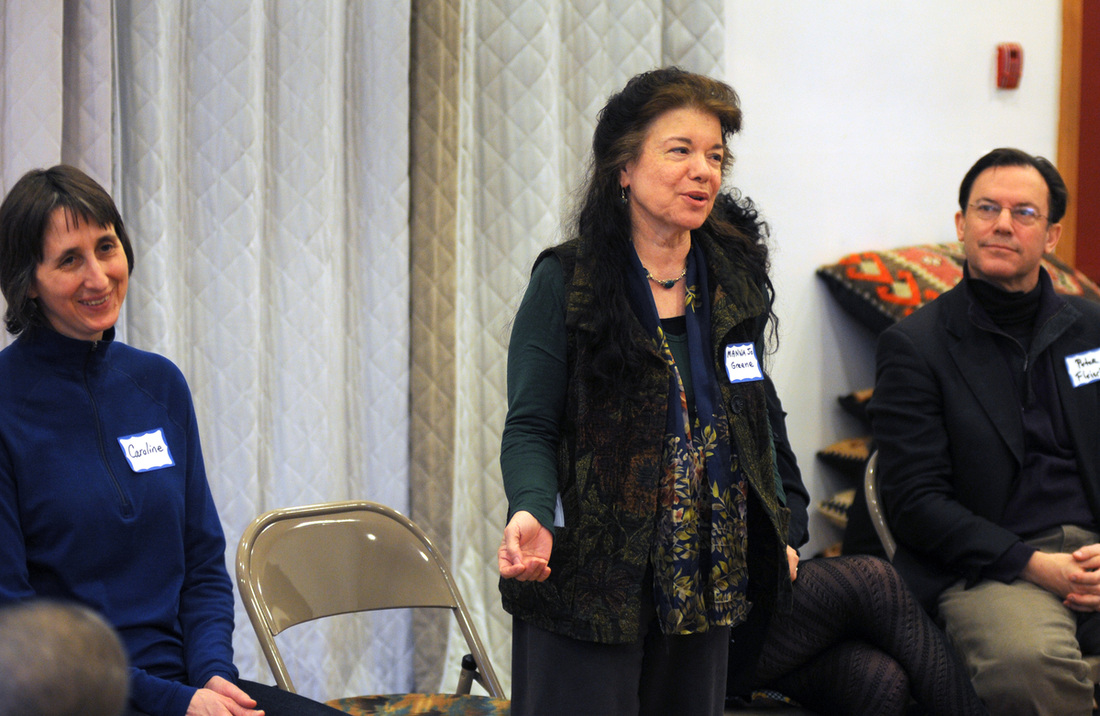 March 2013:  Sustainability means transitioning to a Green Energy Economy.  Will be achieved by cooperation, collaboration and creativity.